It is hard to believe that we are already half way through the Summer School 2018, yet we have so much more to get through! Our students are much more confident and lively and have thrown themselves into the summer school and Scotland.

Highlights this week included: expressing the future and past, preparing a travel itinerary, learning about jobs, films, book genres and festivals, and an excursion to Deanston Distillery and a picturesque town of Callander.  We also said good-bye to Santiago and Natalia and welcomed some new students. 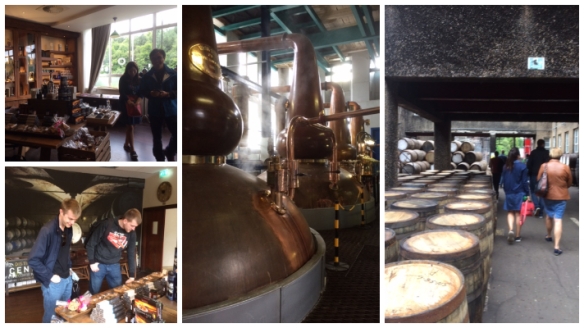 Having been a cotton mill for 180 years, Deanston was transformed into a distillery in the 1960’s and has been distilling whisky using traditional methods ever since. 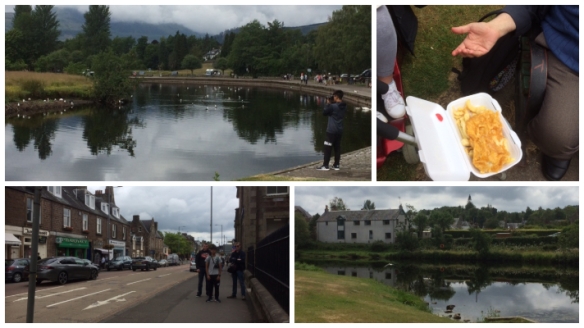 The children had lots of fun, too- singing rhymes, talking about jobs and playing in the playground. We were all absolutely delighted with their obvious enthusiasm and progression in spoken English.

This site uses Akismet to reduce spam. Learn how your comment data is processed.